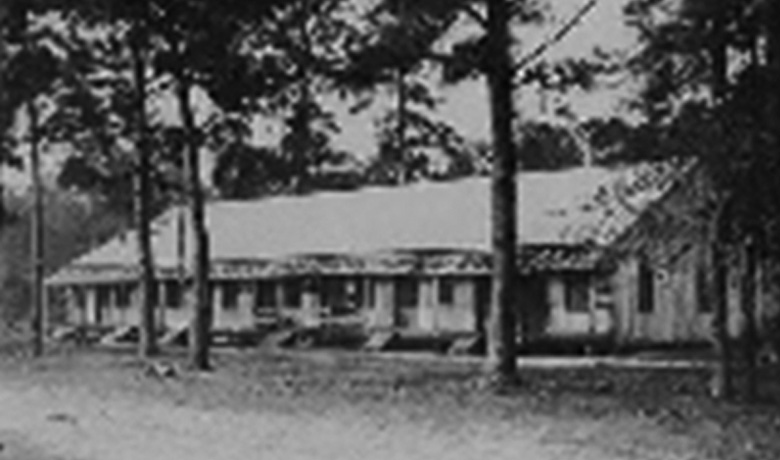 In the early 1880s, Biloxi’s population was approximately 1,500; however, by 1890, it had jumped to about 3,000. With the expanded coastal railroad service and the introduction of ice for refrigeration, the expanding seafood industry doubled the population of the city since the seafood factories needed more workers to process the plentiful catches of shrimp and oysters.

Factory owners built rows of shotgun clapboard houses, collectively referred to as camps, to lodge seasonal workers. Shown here is one of the labor camps for workers at Peerless Oyster Company in Bay St. Louis, Mississippi. 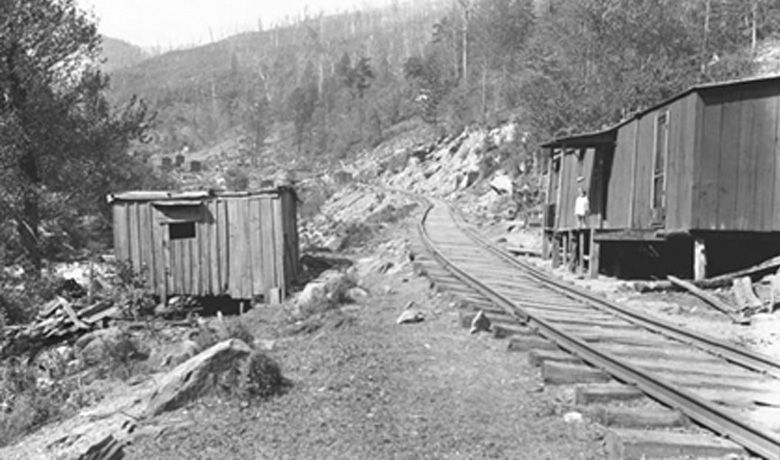 In 1901, portable cabins used to house loggers and their families in the backcountry camps were known as “setoff houses.” They were built in the company shops in Townsend, transported on flatcars and “setoff” along the tracks. They were often set together in rows known as “stringtowns,” sometimes perilously hung on hillsides. Larger families might have several adjoining units, so these were early mobile homes, even modular homes. 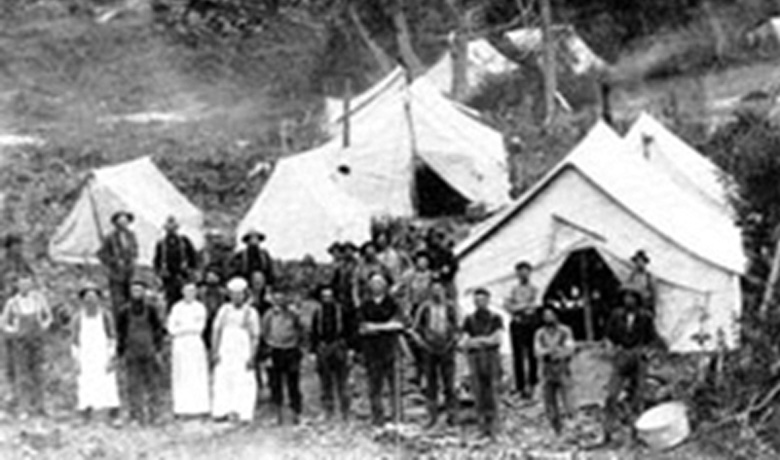 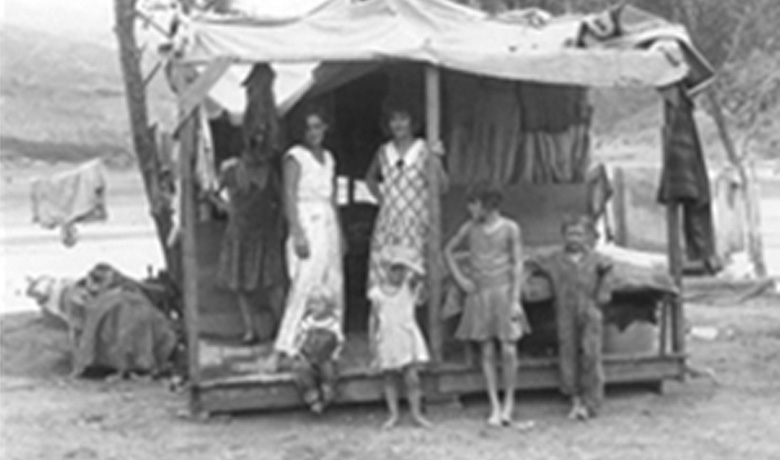 After the Stock Market Crash of 1929 and the Great Depression, an avalanche of unemployed poured in for a limited number of Hoover Dam construction jobs. The infamous community of “Ragtown” on the floor of Black Canyon next to the Colorado River was born. The makeshift shantytown consisted of tents, cardboard boxes, tin scraps and anything else that could serve as shelter against the scalding heat of summer and freezing nights of winter. Ragtown swelled to 1400 people and ballooned to 5,000 men, women and children. 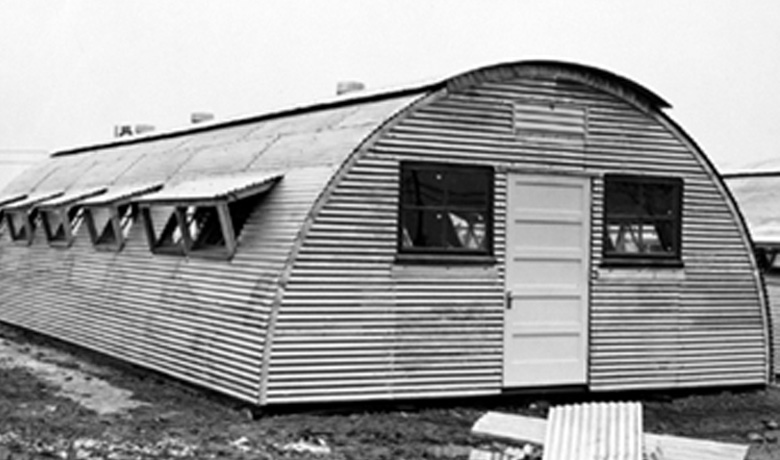 This picture shows the Quonset-style temporary housing used for Bay Pines VA Healthcare System Personnel between World War II and the construction of the replacement hospital in 1983. Quonset-type buildings were also used for the library, engineering, a chapel, and other administrative offices. 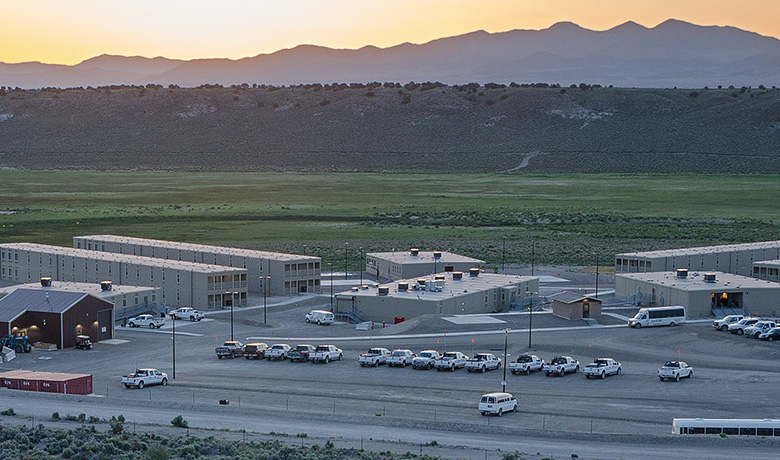